To celebrate its 10 years anniversary, Polka Gallery presents an exhibition on the theme of women, with photographs by Sebastiao Salgado and Marc Riboud. 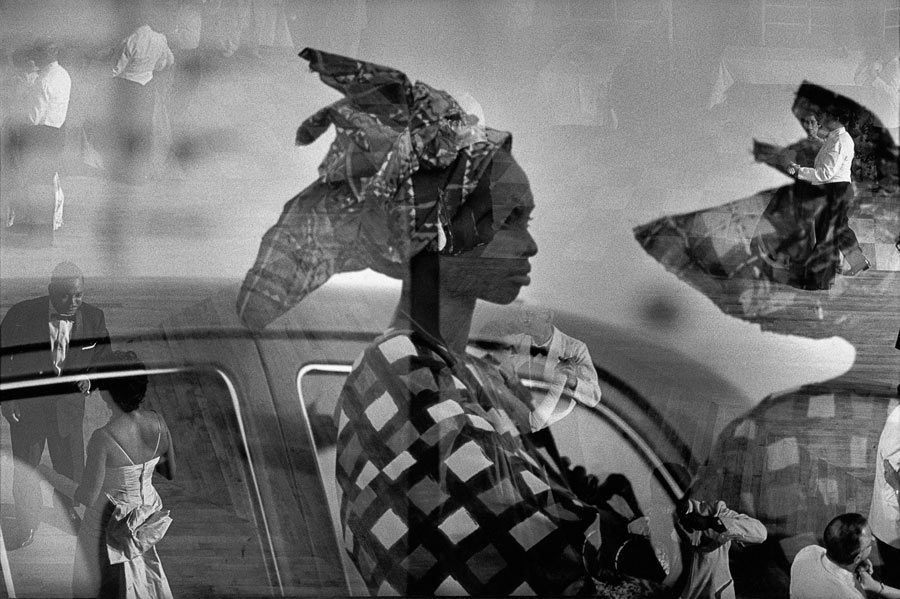 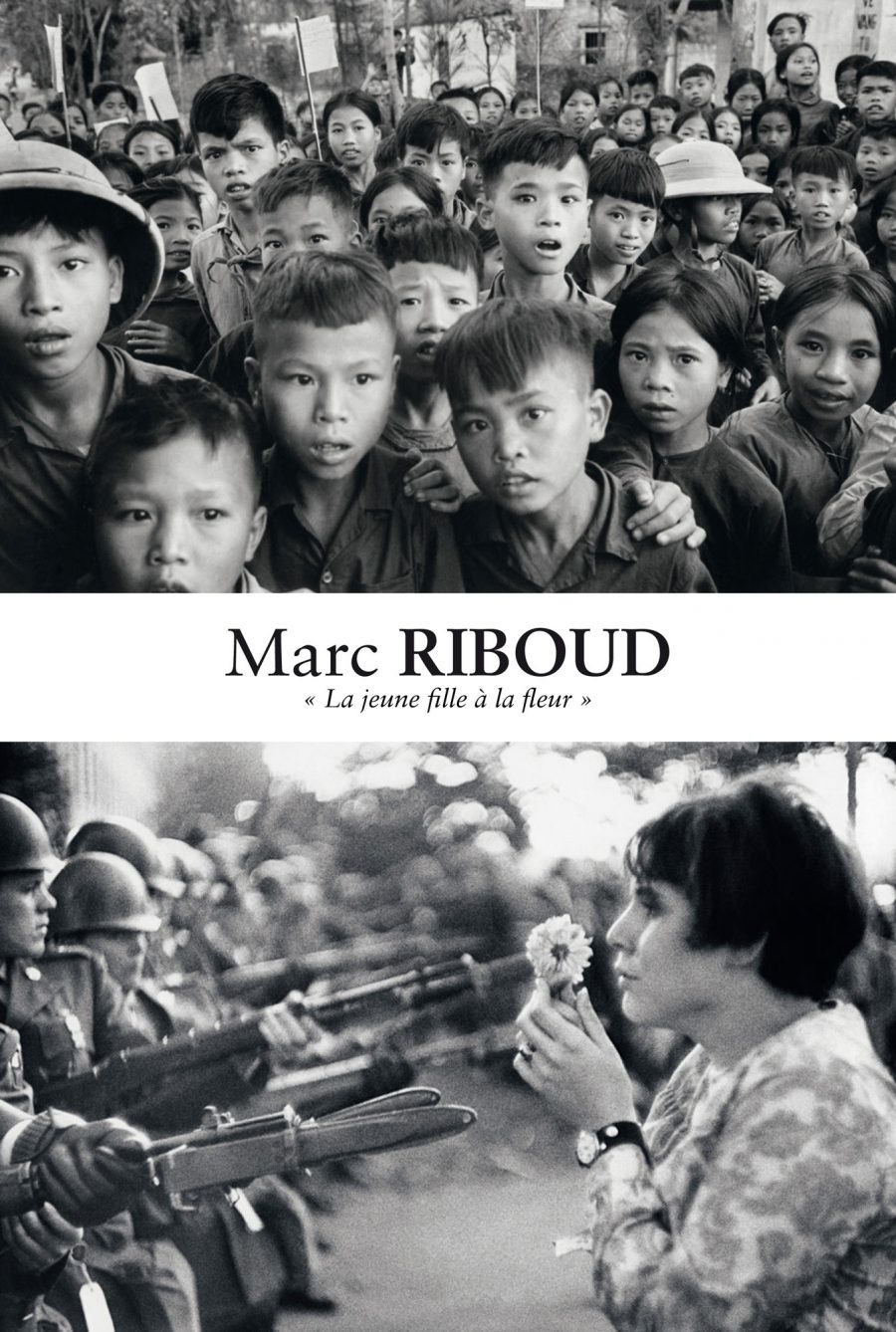 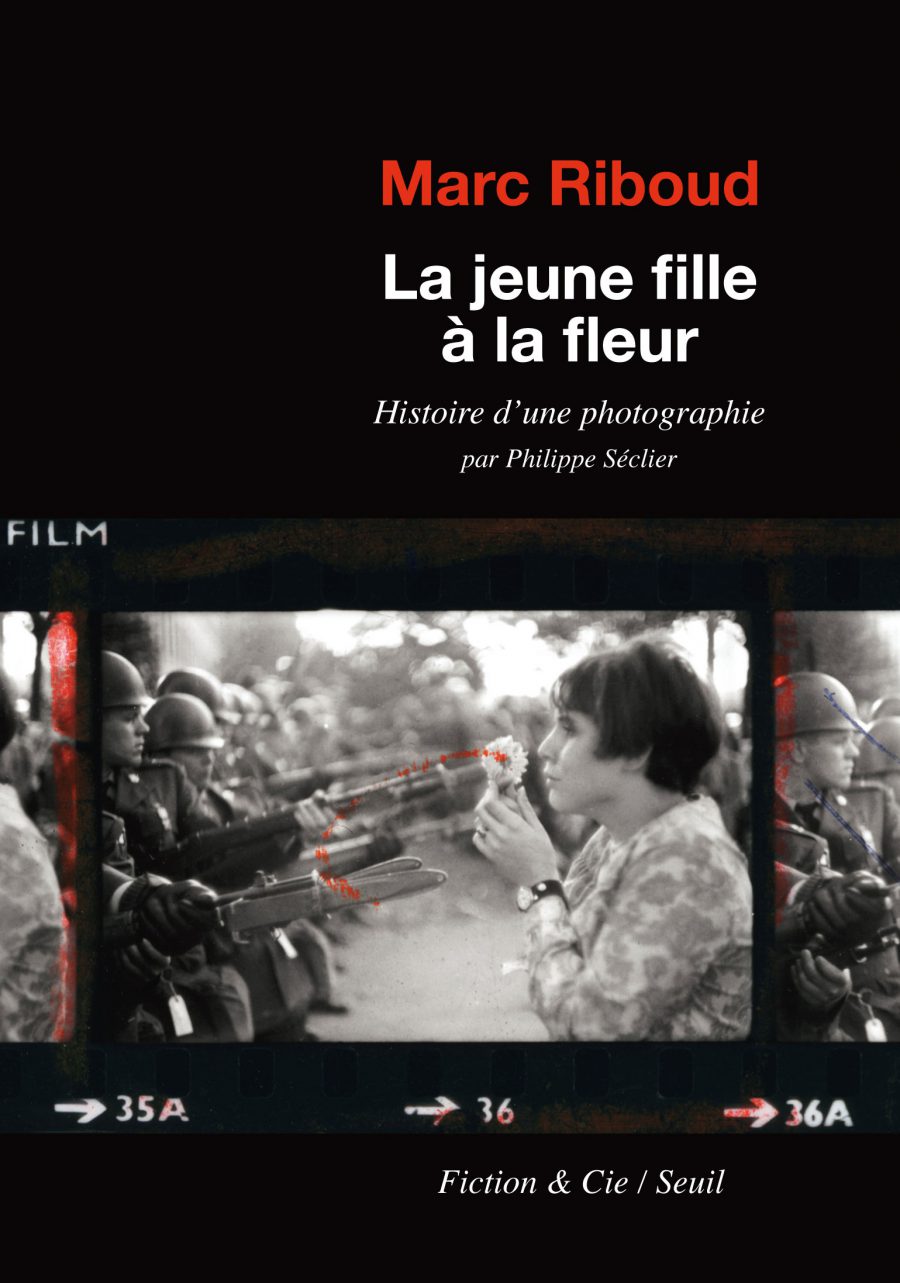